Apr 01 Comments Off on Lung Cancer

Lung cancer is one of the most aggressive cancers which is rapidly becoming the most fatal cancer worldwide. The occurrence of lung cancer is nearly equal in both men and women. It seems that lung cancer and breast cancer have quite tough competition to rank first in being lethal among women. There is strong evidence that tobacco smoking and other environmental carcinogens are responsible for driving mutations that result in transformation of benign progenitor cells in the lung into neoplastic cells possessing all hallmarks of cancer. Although quitting smoking lowers the risk of lung cancer yet the irreversible damage to the baseline and genetic changes favor the development of lung cancer. Passive smoking is also equally responsible for its development. 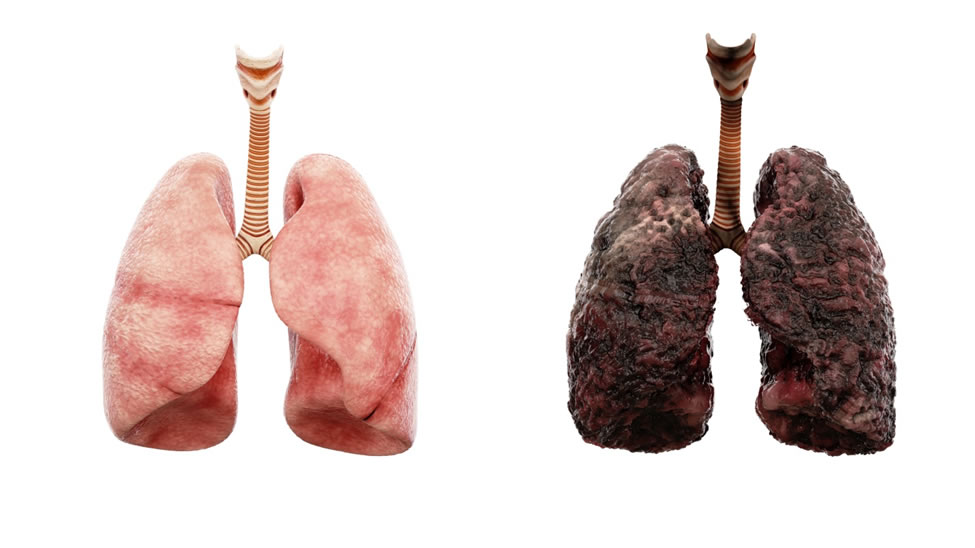 Enough damage to lungs is anticipated before the occurrence of any symptoms. Initially, it is the chronic cough which comes to surface. Hoarseness, chest pain, shortness of breath, wheezing and hemoptysis are some other characteristic symptoms. Since lung cancer is usually diagnosed by routine X-Rays and CT scans or when the condition of patient has worsened therefore, symptoms are accompanied with complicated conditions like pleural effusion, pneumonitis, hepatomegaly and pericardial effusion. By the time patient consults a doctor there is high chance the cancer has metastasized presenting conditions like Pancoast syndrome, atelectasis, dysphagia and blurred vision. Weight loss, fatigue, mood changes and headaches are common associations.

According to the microscopic appearance of neoplastic cells, lung cancer is classified into two types; 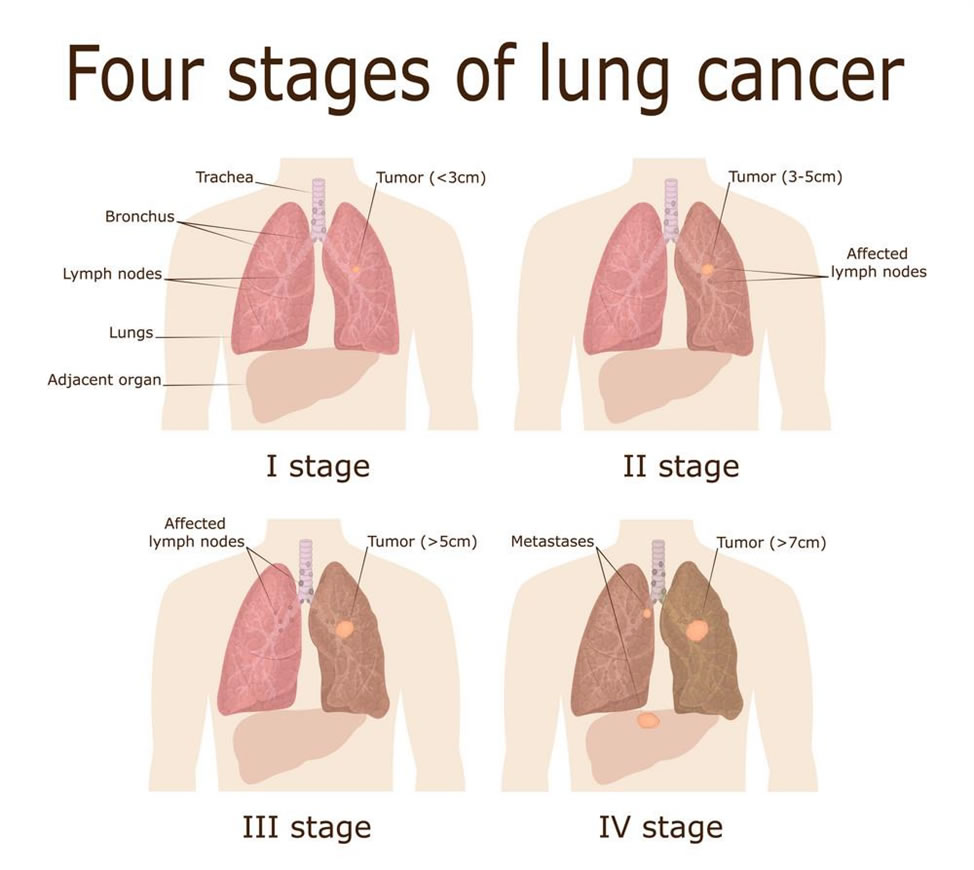 Treatment options include surgery, chemotherapy and radiation therapy. Various kinds of surgery include

Wedge resection, to remove only a part of lung which contains tumor.

Segmental resection, to remove slightly big portion of lung but not complete lobe or lung. 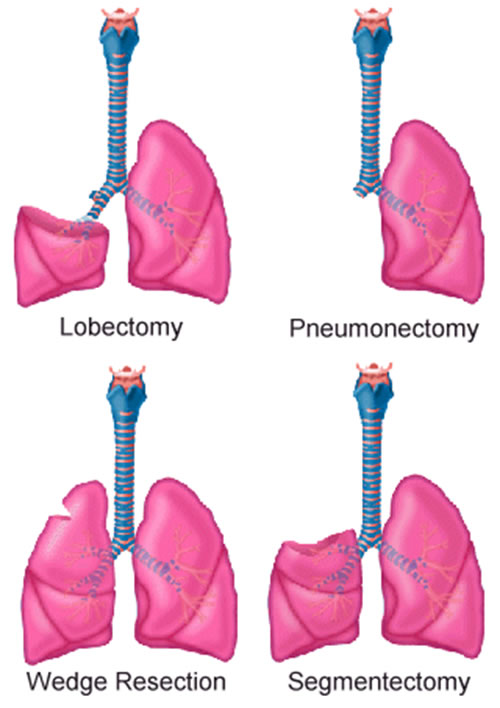 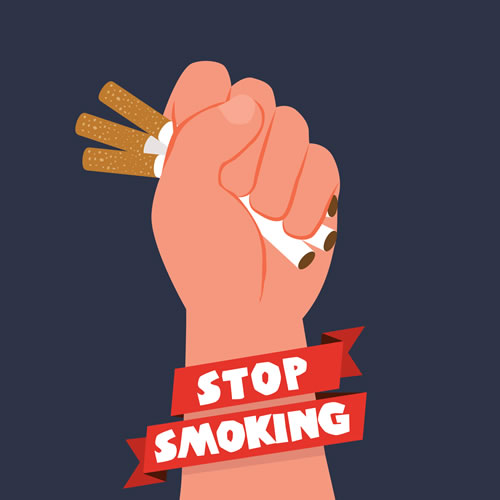 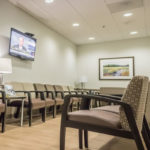 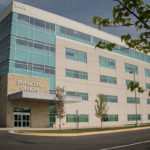 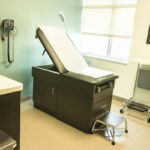 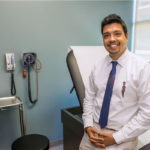